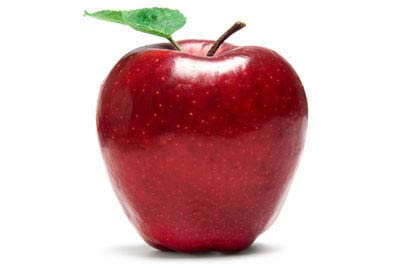 These have not changed much from the previous report, although I was unaware that Hawaiian papaya is mostly GMO. Just goes to show you need to know the source of your food, as well as how they grow it.

For the second year, we have expanded the Dirty Dozen™ with a Plus category to highlight two crops – domestically-grown summer squash and leafy greens, specifically kale and collards. These crops did not meet traditional Dirty Dozen™ criteria but were commonly contaminated with pesticides exceptionally toxic to the nervous system.

Though the Environmental Protection Agency has been restricting the uses of the most toxic pesticides, they are still detected on some foods. For example, green beans were on last year’s Plus list because they were often contaminated with two highly toxic organophosphates. Those pesticides are being withdrawn from agriculture. But leafy greens still show residues of organophosphates and other risky pesticides. That’s why they are on the Plus list for 2013.

Tests in 2008 found that some domestically-grown summer squash – zucchini and yellow crookneck squash — contained residues of harmful organochlorine pesticides that were phased out of agriculture in the 1970s and 1980s but that linger on some farm fields.

Genetically modified plants, or GMOs, are not often found in the produce section of grocery stores. Field corn, nearly all of which is produced with genetically modified seeds, is used to make tortillas, chips, corn syrup, animal feed and biofuels. Because it is not sold as a fresh vegetable, it is not included in EWG’s Shopper’s Guide to Pesticides in Produce. Nor is soy, another heavily GMO crop that makes its way into processed food.

The genetically modified crops likely to be found in produce aisles of American supermarkets are zucchini, Hawaiian papaya and some varieties of sweet corn. Most Hawaiian papaya is a GMO. Only a small fraction of zucchini and sweet corn are GMO. Since U.S. law does not require labeling of GMO produce, EWG advises people who want to avoid it to purchase the organically-grown versions of these items. 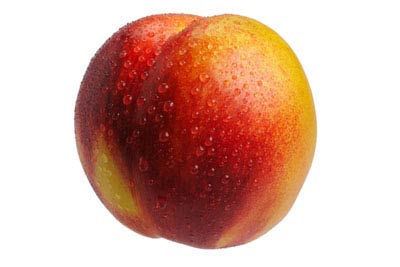 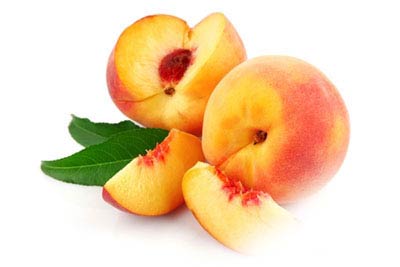 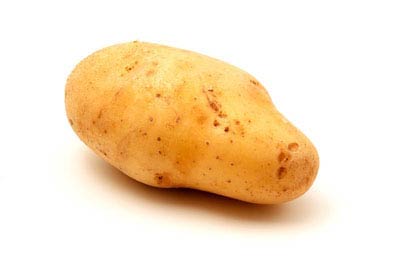 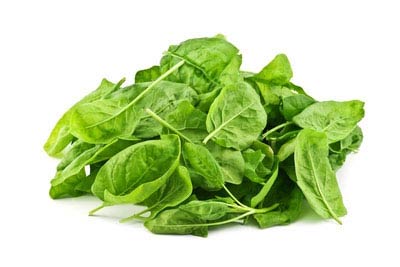 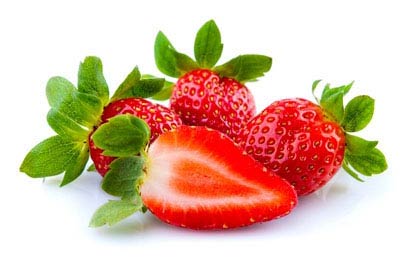 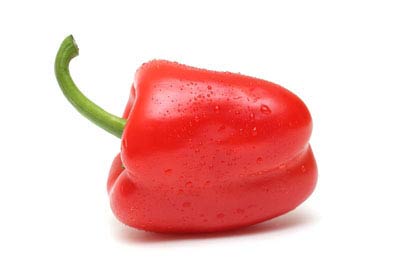 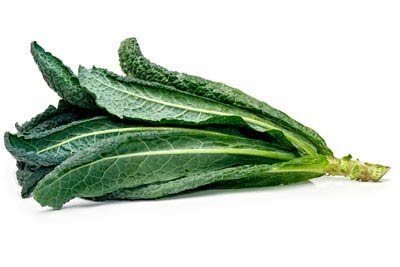 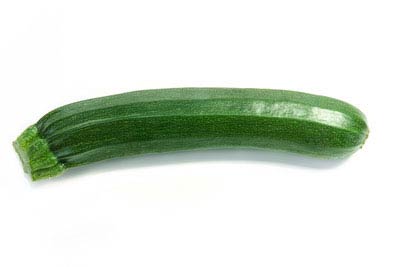 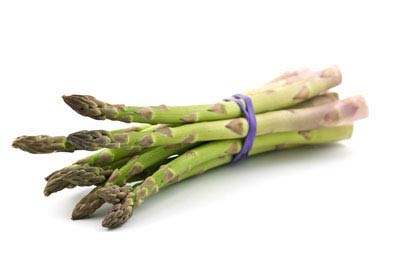 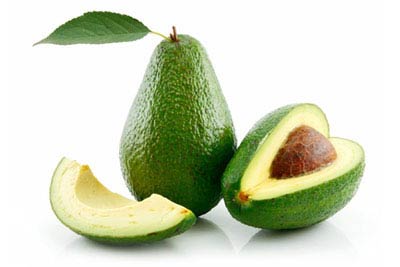 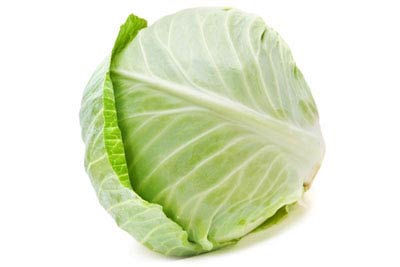 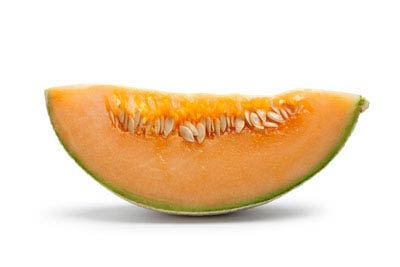 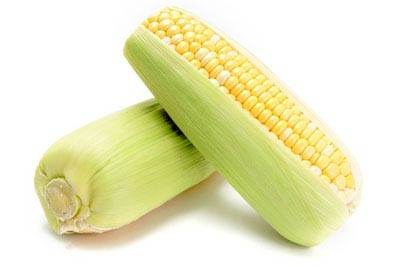 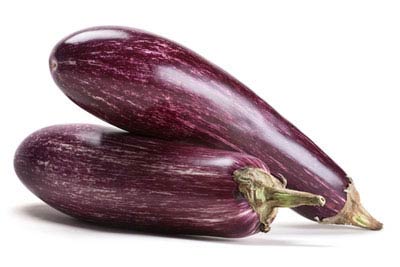 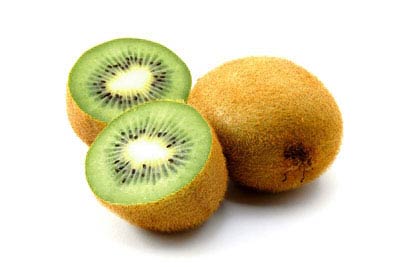 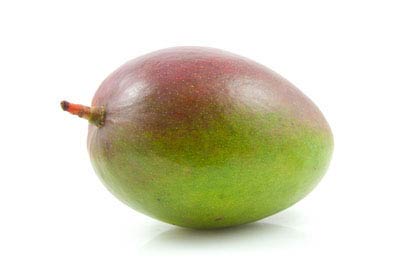 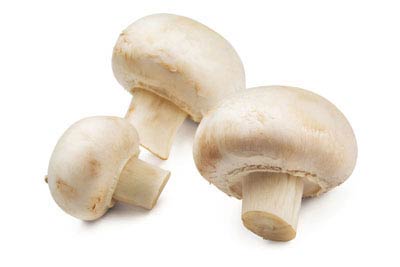 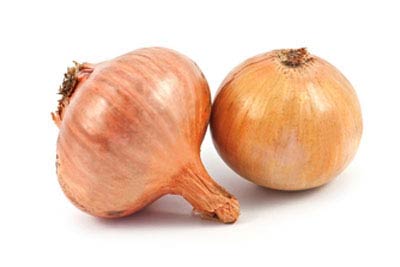 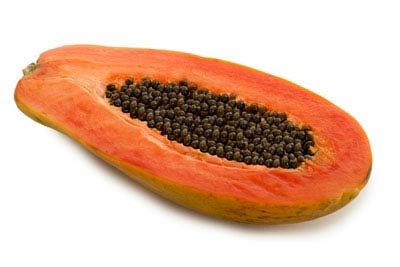 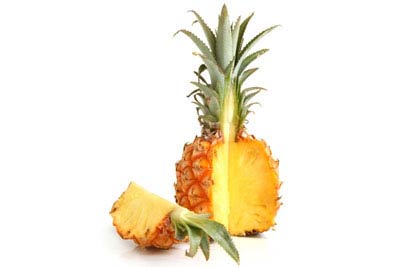 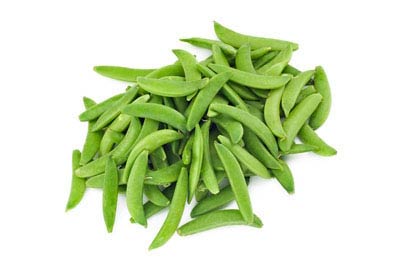 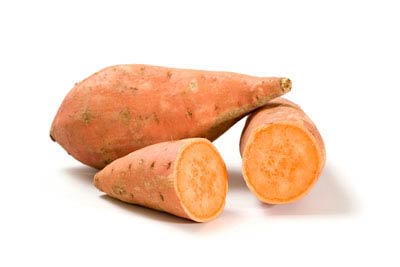 For more info go to http://www.ewg.org/foodnews/summary.php

This site uses Akismet to reduce spam. Learn how your comment data is processed.